Cheaper Lumber Prices: Could Temporary Work Visas Be the Answer? 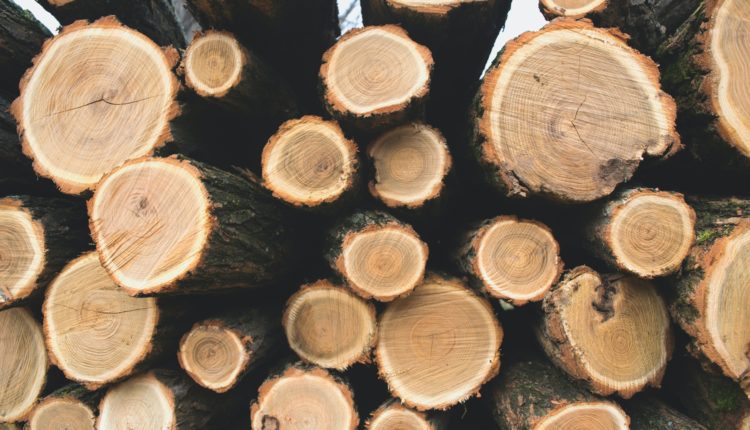 Photo by Aleksandar Radovanovic on Unsplash.
Share this story!

At a time when lumber prices are sky high, the United States was met with a proposal from Mexican President Andres Manuel López Obrador. He suggested that the American government should provide temporary work visas to those who participate in a tree planting program that is soon expanding into Central America.

The program is called “Sembrando Vida”, which means sowing life, and so far it has helped plant 700,000 trees in Mexico. He also mentioned that reforestation is an employment opportunity for migrants, and suggested that the US could provide funding.

The proposal was presented by President López Obrador on April 22 at the Leaders Summit on Climate, organized by the Biden Administration. 40 world leaders were invited to participate in the virtual summit, to discuss climate issues and potential solutions. Similar programs are not unheard of, and the Panama Reforestation Visa is an example.

The initiative comes on the heels of another USDA announcement made on March 8, 2021: USDA Invests $285 Million to Improve National Forest and Grassland Infrastructure and other similar programs that focus on Forest Infrastructure.

Programs like that from the Weyerhaeuser Company can track a companies progress toward better climate and environmental goals. More information can be found here.

Lopez Obrador remarked that his administration’s “Sembrando Vida” program has planted over 700,000 trees in Mexico, making it the largest reforestation effort to date, focusing on timber and fruit trees.

López Obrador’s corresponding motion is for the American government to offer a temporary work visa for those who participate in Sembrando Vida for three consecutive years. After an additional three to four years, participants could be eligible for US residency or dual nationality.

However, Mexico is currently working to modernize its hydroelectric power plants. López Obrador claims that the energy produced with water is inexpensive and filtered, which is why hydroelectric plants have been newly installed. López Obrador adds that in doing so, the country can freely take water from reservoirs and convert it into energy without having to build new dams and destroy the environment around them. The Mexican President views his tree planting program as a major improvement to his climate change strategy.

US Envoy for Climate John Kerry has stated that the US and Mexico will focus on methane emissions reduction in southern Mexico and Central America, in addition to rainforest recovery. No statement about carbon emissions has been made so far.

Could similar programs assist with escalating lumber prices and forest management on our own soil? American builders and citizens alike have been hit hard with the escalation of lumber prices since the end of 2019 and so far through 2021, with tremendous volatility and supply shortages. If not addressed, these problems could plague the US for years to come. At the same time, speculators and foreign competitors like China are racing to position themselves as global providers of raw materials.

Sembrando Vida was launched shortly after the López Obrador Administration took office in December 2018. The program focuses on reforestation with timber and fruit trees, and it provides an additional source of income for rural communities.

Victoria is currently studying at UCONN in Storrs, Connecticut and has been a part of the Bylt team since 2020. She has been accepted on a full academic scholarship to study Law in Massachusetts where she intends to complete her degree and practice Law.