Connecticut Solar and Wind Power: Major Projects and Regulations, a Mixed Outlook for 2021 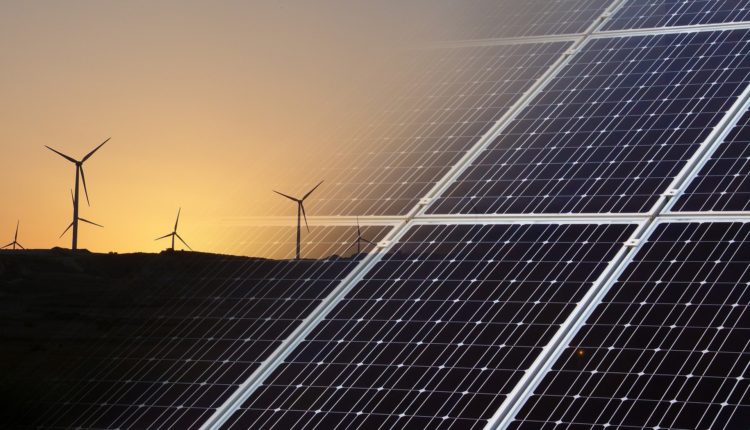 Connecticut has some of the highest electricity prices in the US, which creates a market opportunity for solar and wind power. The average national tariff is 12.69 cents/kWh, according to the latest data from the Energy Information Administration, while an average tariff of 21.29 cents/kWh was reported for Connecticut (68% higher). Several major projects are underway, but the state’s regulations for small-scale renewable energy still have some weak areas.

Renewable energy systems up to 2,000 kW are considered Class I in Connecticut, and this covers most solar and wind power systems owned by homes and businesses.

In February, the Public Utilities Regulatory Authority (PURA) of Connecticut updated its regulations for home solar power, and there is a slight improvement that will be applied from January 2022. Credit for surplus generation is still carried over to the next month instead of being paid, but it no longer expires. If electricity consumption increases due to a property expansion, the owner can start consuming the accumulated credit. Solar PV system owners will also have the option of selling all their production to the utility company, and being charged normally for their consumption.

Home Solar Power in Connecticut: What to Expect in 2021

Connecticut also has the Residential Solar Incentive Program (RSIP), which helps homeowners purchase solar power systems. The program was created in 2011, providing incentives for solar installations until reaching 300 MW of capacity, and the cap was increased to 350 MW in 2019. However, the program is close to the limit as of March 2021, and there is a solar installation pipeline of around 100 MW according to Bryan García, President & CEO of the Connecticut Green Bank.

State Representative Jonathan Steinberg proposed a bill that would increase the program limit to 500 MW. This would prevent a slowdown of solar installations during 2021, but the bill has not been approved yet.

According to Energy Sage, the average installed price of a 5-kW home solar system in Connecticut is $13,400, as of March 2021. This is the net price after deducting the 26% federal tax credit, which results in a unit cost of $2.68 per installed watt.

The outlook for solar and wind power at the utility scale is much more favorable. Early in March, Connecticut approved the 120-MW Gravel Pit Solar project, the largest so far in the New England region. The project will cover an area of 485 acres in East Windsor, and it will have enough generation capacity to power 12,000 homes. The project is scheduled to start operating in late 2022 or early 2023. The electricity generated will be sold not only in Connecticut, but also in Massachusetts and Rhode Island.

Offshore wind power also benefits from the December tax credit extension, and all projects that start by 2025 will get a 30% credit. The New England region has many promising sites for offshore wind power, and the New London port is being upgraded with a staging area for several large projects:

These projects are being developed as a joint venture between Eversource, a major utility company in the region; and the Danish company Ørsted, the largest offshore wind power developer in the world. New London will receive an annual payment of $750,000 from the joint venture during seven years. This could increase to 10 years and $1.5 million per year, based on how many energy contracts are secured by the joint venture.

Connecticut is seeing major investments in solar and wind power at the megawatt scale, but smaller systems for self-consumption are still an area of opportunity. However, the new regulations for home solar power coming into effect in 2022 represent an improvement. Electricity consumers still cannot charge their utility company for surplus generation, but credit will no longer expire.

REQUEST FOR BIDS TO SUPPLY HIDALGO COUNTY with sealed

LEGAL NOTICE NOTICE TO BIDDERS The Board of Education of