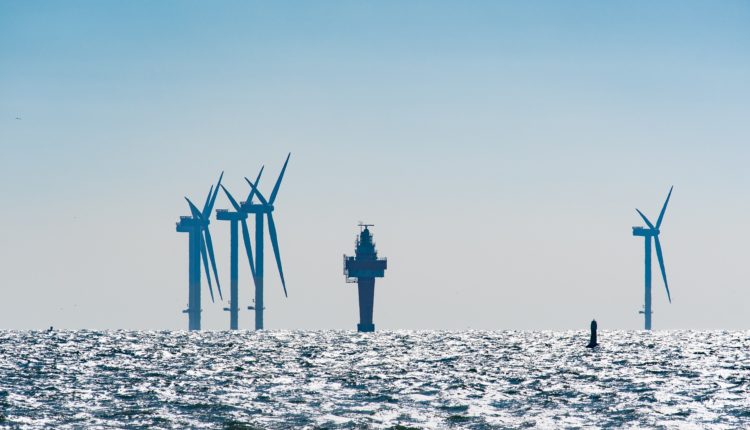 On Monday 29, the Biden Administration announced several actions to support the offshore wind power industry, which include installing 30 gigawatts of capacity by 2030. This is enough generation capacity to meet the electricity needs of 10 million US homes, while preventing the emission of 78 million metric tons of carbon dioxide. This initiative involves the Commerce, Energy, Interior and Transportation Departments.

The East Coast has many attractive sites for offshore wind power projects, and the New York Bight has been identified as a high-potential area. Offshore wind turbines can take advantage of the shallow waters between New Jersey and Long Island, and the projects could create 32,000 construction jobs between 2022 and 2030. There will also be 6,000 permanent jobs in areas like operation and maintenance. The New England states have some of the highest electricity prices in the country, and offshore wind power can reduce their dependence on gas-fired generation.

At the start of 2021, the 30-MW Block Island Wind Farm in Rhode Island was the only offshore wind project in the US. The installation started operating in December 2016, and it currently generates enough electricity for 17,000 homes each year. However, much larger projects are in the early stages of development:

Offshore wind turbines still have a higher cost per megawatt, compared with their onshore counterparts. However, they can achieve capacity factors of over 50% by taking advantage of marine winds, which are not disrupted by terrain features and man-made obstacles. Capacity factors above 50% have also been achieved by onshore wind farms, but developers must find excellent sites to make them possible.

How the Biden Administration Will Support Offshore Wind Power

On Monday, the Biden Administration announced $3 billion in loan guarantees for offshore wind power, offered through the US Department of Energy Loan Programs Office. So far, the office has provided $1.6 billion for onshore wind power. The Biden Administration also announced $230 million in funding for port upgrades, similar to the project at the New London harbor in Connecticut. In addition, there will be funding for research and development:

Europe has already deployed 24 GW of offshore wind power, and Britain has set an ambitious target of 40 GW before 2030. However, the industry is picking up speed in the US: according to the American Clean Power Association (ACPA), several states have established offshore wind power purchasing targets, which add up 29 GW by 2035. These states include Connecticut, Maryland, Massachusetts, New York and Virginia. The ACPA also estimates that offshore wind power could create 83,000 jobs by 2030.

According to the Biden Administration, the offshore wind power industry could draw capital investments of $12 billion per year. This will stimulate many other sectors of the US economy, including the shipping and steel industries. Offshore wind power also benefits from the federal tax credit extension that was passed by Congress in December 2020. All projects that start by 2025 will be eligible for a 30% Investment Tax Credit, which greatly improves the business case for developers.