US Infrastructure Outlook: One Month After the American Jobs Plan 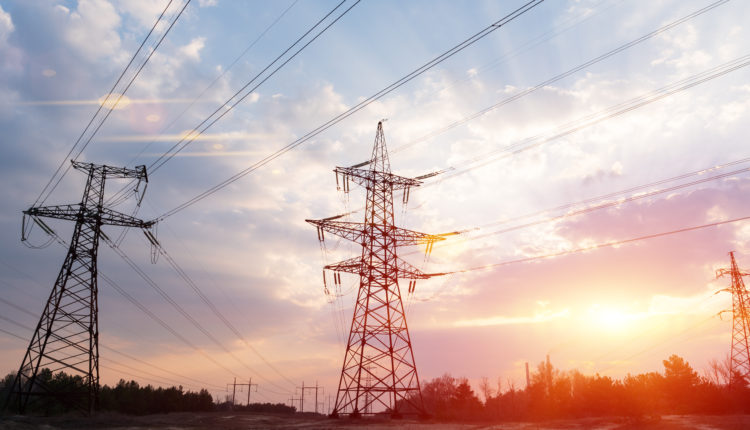 A month has passed after the Biden Administration presented the American Jobs Plan, which seeks to invest $2.3 trillion in US infrastructure over 10 years. While Democrats and Republicans agree that infrastructure upgrades are necessary, they differ in two key areas: what counts as infrastructure, and how much should be invested.

Republican senators presented a counter-proposal on April 22, with a lower value of $568 billion and an investment timeline of 5 years. Another important difference is that Republicans oppose the corporate tax increase from 21% to 28%, which would help fund the American Jobs Plan. The following table summarizes the differences between both proposals in key areas of US infrastructure:

Democrat Senator Joe Manchin from West Virginia said that he would support a more targeted infrastructure bill with reduced spending, and that he opposes any initiative to pass the American Jobs Plan before reaching a bipartisan agreement.

According to the American Society of Civil Engineers, US infrastructure requires an investment of $2.6 trillion to solve its most important issues. This represents an increase of almost 25% with respect to the $2.1 trillion estimate from 2017. Last year, S&P Global estimated that a $2.1 trillion public infrastructure investment would help create 2.3 million jobs by 2024, while driving a total economic contribution of $5.7 trillion by 2029. Although the funding requirements of US infrastructure are increasing, there have been slight improvements. The 2021 edition of the ASCE report card gives US infrastructure a score of C-, which is not great but still an improvement over the D scores in all previous editions of the report card.

Comparing the US Infrastructure Proposals with the Interstate Highway Construction

Note: According to the US Geological Survey, 960 million metric tons of sand and gravel were produced in 2020 alone, with a value of $9.2 billion. The total production of Portland and masonry cement was 87 million tons, valued at $12.7 billion, while the total stone production was 1.46 billion tons with a value of $17.8 billion.

Although the Federal Aid Highway Act of 1944 authorized 40,000 miles of highway, there was no additional funding from Congress. Individual states invested in local roads, but the construction of interstate highways did not proceed due to the lack of federal funding. Budgets of $25 million and $175 million were made available in 1952 and 1954, but they were still too small to fund the massive project.