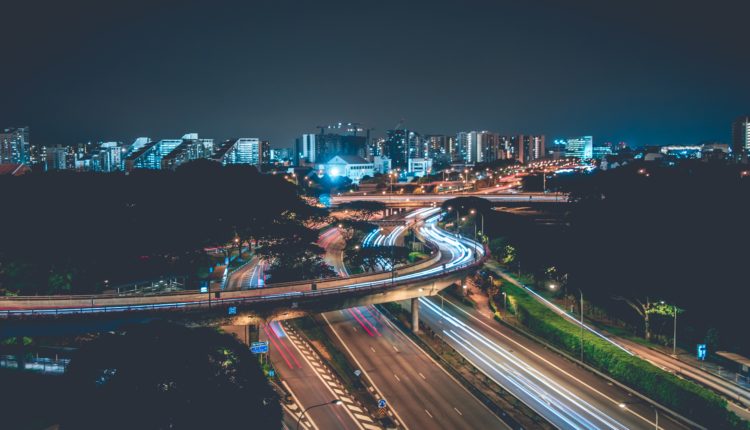 Photo by Shawn Ang on Unsplash
Share this story!

President Biden held his first press conference on Thursday 25, announcing that the $3-trillion infrastructure plan will be unveiled next week during his visit to Pittsburgh. However, he hinted at what the plan will contain, and transportation infrastructure will have high priority, especially roads and bridges. Mr. Biden also mentioned plans to invest in electric vehicle charging infrastructure and cellular networks. The plan will also address areas like climate change and income inequality.

Infrastructure is a major area of opportunity for the US economy, and especially water infrastructure. The American Society of Civil Engineers recently published its Report Card on America’s Infrastructure, with an overall score of C-. Water infrastructure was identified as one of the weakest areas in the report, with the following scores:

When addressing the topic in his press conference, President Biden mentioned how students can’t even drink from fountains in many schools, and there are up to 10 million homes that still have lead pipes. He also pointed out issues like poor ventilation and the presence of construction materials with asbestos, implying that the infrastructure bill may include funds for building upgrades.

Transportation Sector: A Priority in the $3T Infrastructure Plan

The infrastructure plan has a budget of over $1 trillion for the most urgent projects, and President Biden mentioned roads and bridges directly in his press conference. The need to upgrade US transportation infrastructure is evident in the latest Report Card from the ASCE:

In his press conference, Mr. Biden mentioned that over 186,000 miles of roads must be improved or remade completely, and that 20% of flights are late due to airport limitations. This is also reflected by the ASCE Report Card, which mentions how 43% of public roadways in the US are in poor or mediocre condition.

Currently, the US Department of Transportation has a pipeline of over 1,500 projects that are not related to the infrastructure bill. Also, the DOT recently announced a budget of $889 million for transportation project grants, which is part of the Infrastructure for Rebuilding America (INFRA) program.

Energy and Climate Change Proposal in the Infrastructure Plan

Climate change is a high-priority topic for the Biden Administration, and the infrastructure plan includes a budget of $400 billion for climate action projects. Mr. Biden mentioned there are over 100,000 oil and gas wells that are unused and uncapped, leaking methane – a greenhouse gas with over 80 times the effect of carbon dioxide. He stated how climate action can create jobs, following with the example of the uncapped wellheads. He mentioned that closing those wells could provide employment for many piping technicians and miners.

Also on Thursday 25, the oil and gas industry lobby endorsed a carbon dioxide price, which represents a complete reversal of their historic position on the topic.

Outlook for the US Construction Industry

The infrastructure bill has a considerable budget, but President Biden implied that these projects will prioritize union labor. This could limit opportunities for the private sector, and high demand for construction materials could accelerate the price increases that have affected the industry in recent months.

However, the general outlook for the US construction industry is starting to look positive after a very challenging year. On Wednesday 24, the American Institute of Architects announced that their monthly Architecture Billings Index (ABI) had reached positive territory for the first time since the COVID-19 pandemic started. The AIA also reported an increase in design contracts along with the positive index value, and new project inquiries reached a 22-month high.

On Tuesday 23, Fed Chairman Jerome Powell mentioned that the US economy is recovering faster than expected, and the federal funds rate will likely remain at the lowest possible level (0-0.25%) until 2023. Combined with the $1.9T COVID-19 relief package and the upcoming $3T infrastructure bill, this is expected to stimulate the construction sector and the US economy in general.

LEGAL NOTICE Sealed Bids for the Following are Now Being