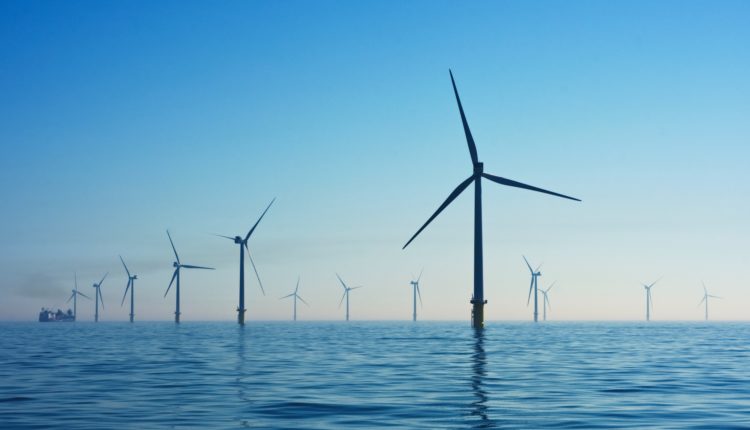 Photo by Nicholas Doherty on Unsplash
Share this story!

On Tuesday May 11, the Biden Administration gave final approval to the Vineyard Wind project in Massachusetts, and construction is scheduled to start this summer. The project will use 62 Haliade-X turbines from GE, with a capacity of 13 MW each, adding up a total capacity of over 800 MW. This makes Vineyard Wind the first major offshore wind farm in the US, much larger than the 30 MW Block Island Wind Farm in Rhode Island, and the 12 MW Coastal Virginia Offshore Wind Pilot Project.

More projects like Vineyard Wind can be expected in the near future, since Massachusetts has enacted legislation to deploy 3,200 MW of offshore wind capacity by 2035. If the target is reached, these projects could cover 20% of the state’s electricity consumption. The Vineyard Wind project will contribute with $15 million to help develop the state’s offshore wind industry.

Vineyard Wind Could Be the First of Many Offshore Wind Farms

In addition to Vineyard Wind, there are many other offshore wind projects seeking approval in the East Coast, which could lead to the installation of over 2,000 turbines. Several states have made commitments to purchase 25,000 MW of offshore wind power by 2035, according to the American Clean Power Association – they include Massachusetts, New York, New Jersey, Connecticut, Maryland and Virginia.

To support this ambitious goal, the Biden Administration intends to fast-track the approval of several offshore wind farms, while offering $3 billion in federal loan guarantee. Major investments in port infrastructure are also being planned, to support the installation of marine wind turbines.