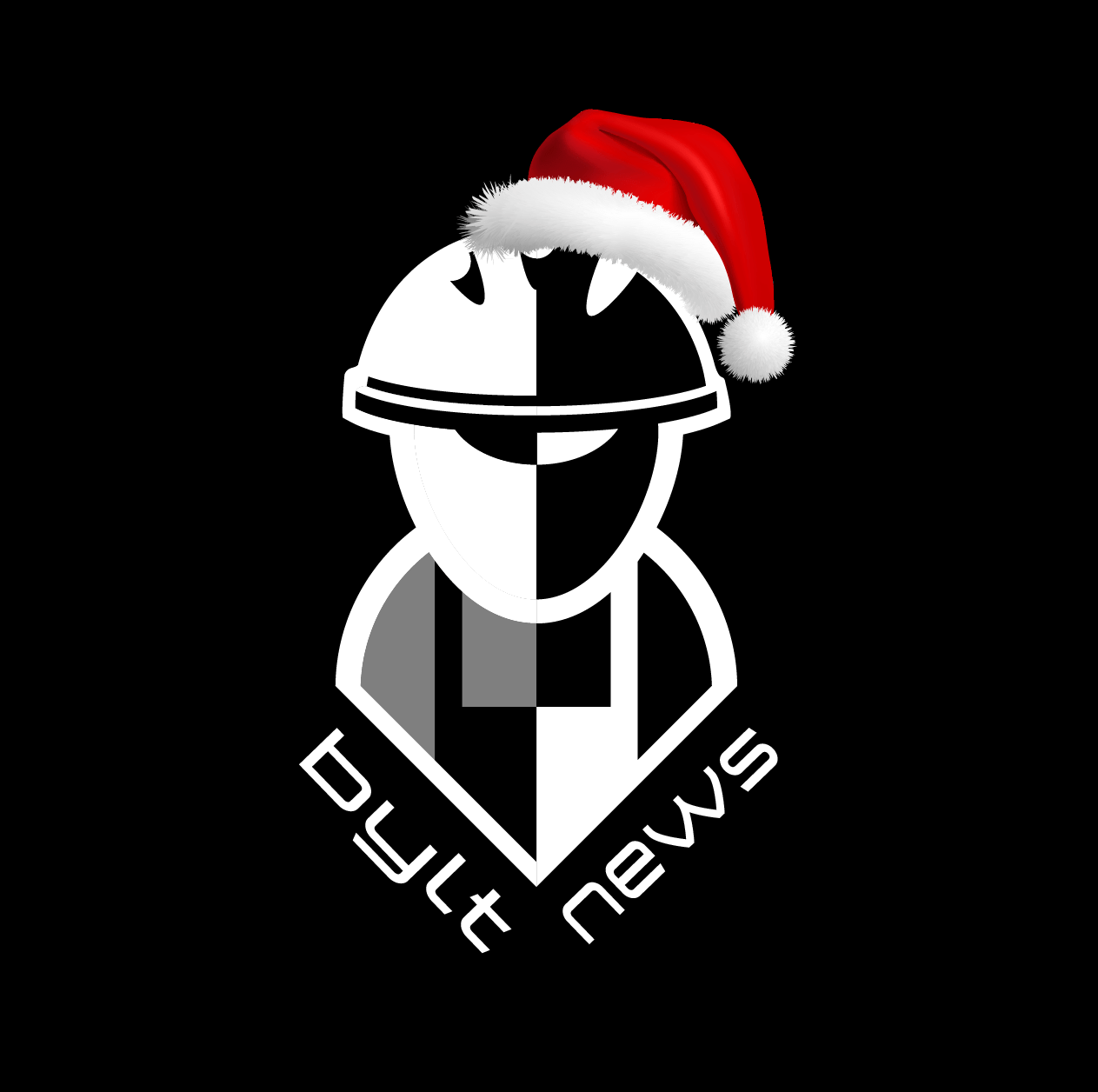 Home sales increased in each of the four major US regions.

The median price of an existing home across all housing types was $352,800, up 13.3 percent from September 2020 and marking 115 consecutive months of year-over-year growth.

“Some improvement in supply during prior months helped nudge up sales in September. Housing demand remains strong as buyers likely want to secure a home before mortgage rates increase even further next year. As mortgage forbearance programs end, and as homebuilders ramp up production – despite the supply-chain material issues – we are likely to see more homes on the market as soon as 2022” – Lawrence Yun, chief economist at the National Association of Realtors.