UNITED STATES OF AMERICA, WASHINGTON, D.C. — The House voted 219 to 206 on Tuesday to increase the federal borrowing ceiling by $480 billion, enough to last until at least December 3, 2022, according to the Treasury Department. On Tuesday, the House granted final approval to legislation that would extend the debt ceiling until early December, averting a first-ever government default while Republicans promise to reimpose their blockade on a longer-term solution. 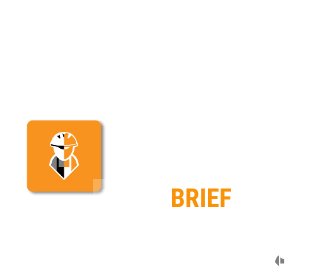