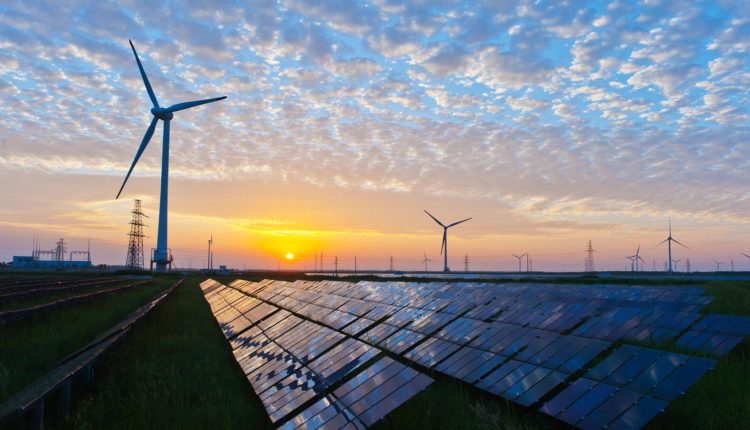 Image by Kenueone from Pixabay

Avangrid is becoming an important player in the US renewable energy industry, with $38 billion in assets and a presence in 24 states. They are developing many offshore wind farms in the East Coast, including Vineyard Wind 1 (800 MW) and Park City Wind (804 MW), located in Massachusetts and Connecticut. However, Avangrid is also participating in major solar and battery projects in Nevada, along with California-based Primergy Solar.

Early in July, Avangrid also submitted several green hydrogen proposals, in response to an RFI issued by the US Department of Energy. Their proposals cover areas like clean transportation, renewable natural gas production, and green ammonia for industrial applications.

Avangrid’s Green Hydrogen Proposals for the US DOE

If approved by the US Department of Energy, the green hydrogen projects proposed by Avangrid would be located in Connecticut, New York, Maine, Oregon and Texas. The five proposals are summarized in the following table:

Avangrid can draw from the experience of the Iberdrola Group, which is currently building the Puertollano green hydrogen plant – the largest of its type in Europe. The plant will combine a 100MW solar array, a 20 MWh lithium-ion battery system, and a 20 MW hydrogen electrolyzer.

On July 26, Avangrid announced the sale of two large-scale solar and battery projects in Nevada, with a total capacity of 1,080 MW. The projects were sold to Primergy Solar, but Avangrid will continue to participate as a developer.

The goal of these two projects is replacing the 522MW North Valmy coal plant, which will close by the end of 2022. NV Energy has already included both solar + battery projects in their Integrated Resource Plan, presented to the Nevada Public Utilities Commission. Primergy Solar will be in charge of design, procurement, financing, construction, and the start of operations.

Avangrid is also planning the massive 2,500MW Kitty Hawk Wind project, located 27 miles from the Outer Banks in North Carolina. The project will use a 122,405-acre lease that was awarded to Avangrid Renewables in 2017, and it will have enough generation capacity for 700,000 homes. The first phase of Kitty Hawk, has a capacity of 800 MW – the same as Vineyard Wind 1 – and it will start construction in 2024.

North Carolina plans to install 2.8GW of offshore wind power by 2030, and 8GW by 2040. This is enough generation capacity for 2.3 million homes, and the state would be cutting its power sector emissions by 70%. Offshore wind power could bring an investment of $140 billion to NC over the next 15 years.